A blog post that is new? What a concept!

There is understandable concern about the state of Lost Echo: Resonance. The amount of concern oscillates over time, sometimes rising to the point that it becomes perceivable even when I'm actively trying to block all external signals.

This external concern then gets internalised, which can then feed back, increasing entropy in the process.

The state of the blog and its lack of new posts are also further inflating the levels of entropy.

So to avoid contributing more than necessary to the heat death of the universe, I will now expend the required energy to produce:

Previous attempts didn't leave me with a publishable text. After using up considerable amounts of time and energy I ended up exactly where I started. That means the work done was 0 Joules, which sounds stupid to me, but physics is never wrong.

You’re not robbed of riches. The interesting ones were either not developed enough or are no longer relevant.

But I haven't found a newsletter format that feels more than just... spam? I can't remember the last time I read a newsletter I enjoyed or found useful... Maybe in the 90s?

If I can picture a Venn diagram where "newsletter" and "not completely wasting everyone's time" overlap, I might have another go at it.

But in any case, the time is ripe (or rotten... does time rot? I bet it does, it would explain so much) for some Lost Echo: Resonance related reassurances. There’s no time to worry about proper blog, or even thought, structure.

I’ll just let my fingertips freely interpret the electrical signals the chemicals in my brain produce. Then I’ll transfer the resulting data to the internet. Then various volunteers will use their eyes to convert the data back to neuron ions, so we can have an unpredictable variety of emotional responses produced by people I know little or nothing about.

The whole process is so inherently flawed, a natural source of misunderstandings, with so many moving, flimsy pieces of humanity and technology involved, I wonder why we bother with it.

“You can never put it back together like it was” 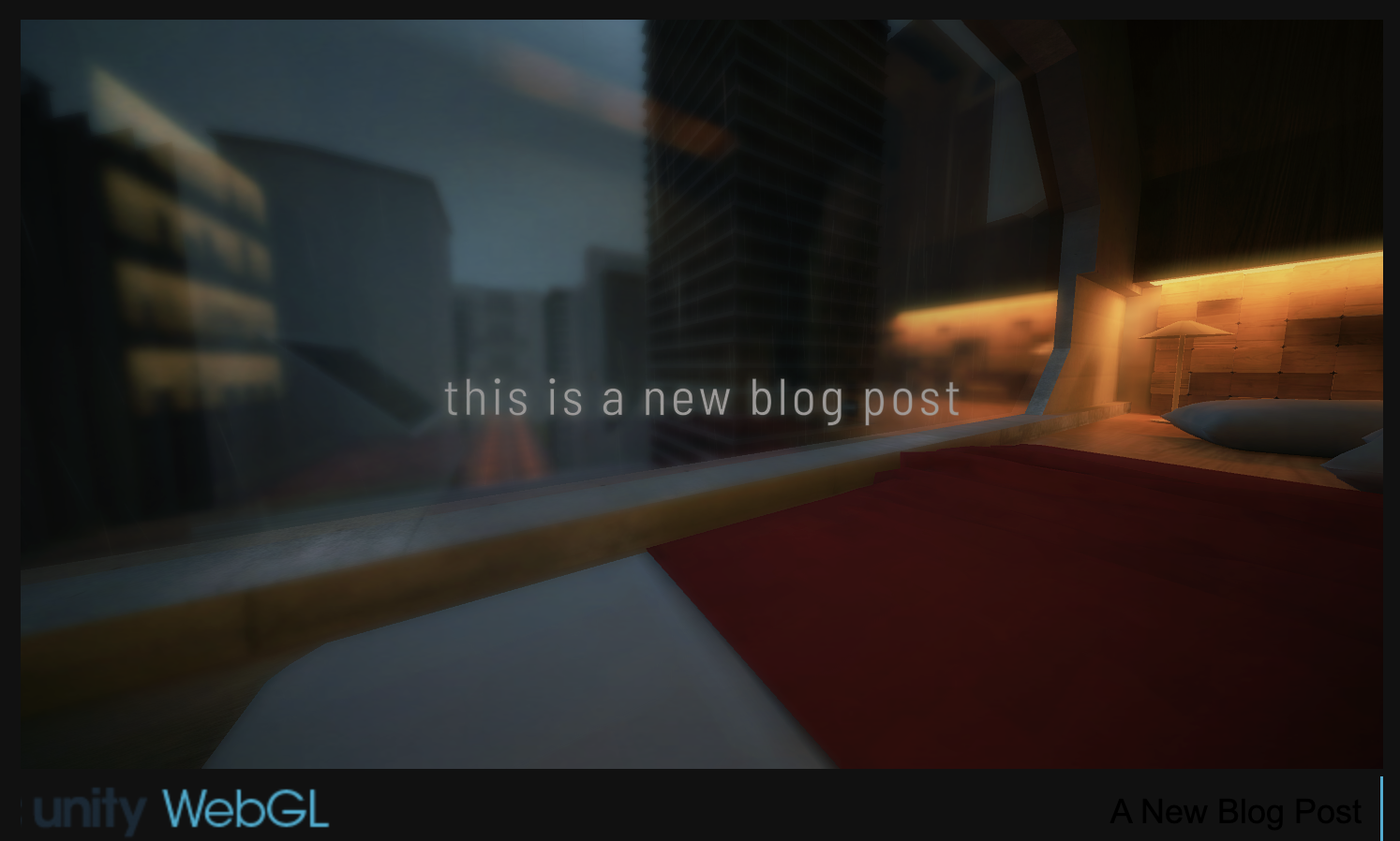 The hardest part about creating things, is receiving the universe's cruelty, seeing everything get worse, including yourself, and trying to stop that from propagating further.

But I already wrote the happy ending that a lot of people didn't like. The one about rejecting reality and remaining hopeful, refusing to grow up, the one that even though the natural conclusion of the story seemed pessimistic, the author (hey, that's me!) pulls a happy ending out of their ass, because screw sad endings.

The problem is... a lot of time has passed since those intentions. That future is here now. And it kind of sucks. I attempted to quantum entangle with my past self so I can write about optimism again, but that would also cause a significant increase in entropy. But I also don't want to put something out into the world that is just negative. We have too much of that already.

Aiming towards a place that's neither of those, while also being honest, is... interesting.

Frankly, it’s going to be great.

KickBack - All Rights Reserved. All other trademarks, logos and trade names are the property of their respective owners.